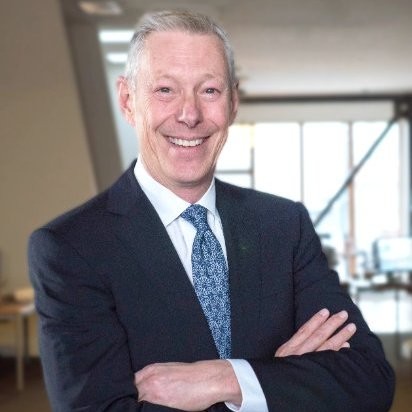 Doug Given is Managing Partner at Health2047 Capital Partners LLC. He served as Health2047 Inc.’s Chief Executive from its founding in August of 2015 until January 2018. Previously, Doug spent more than a decade in venture capital as an Investment Partner and General Partner at life sciences investor Bay City Capital LLC participating in five sequential life sciences general funds and two sector-specific funds; he was associated with the partnership from 1999-2015.

A physician and medical scientist by background, Doug has been a global corporate and operating executive at Lilly, Monsanto, Schering Plough and Mallinckrodt and a serial entrepreneur, as well as a venture capitalist. In addition to a number of private companies, he led three public biotechnology and biopharmaceutical companies as CEO.