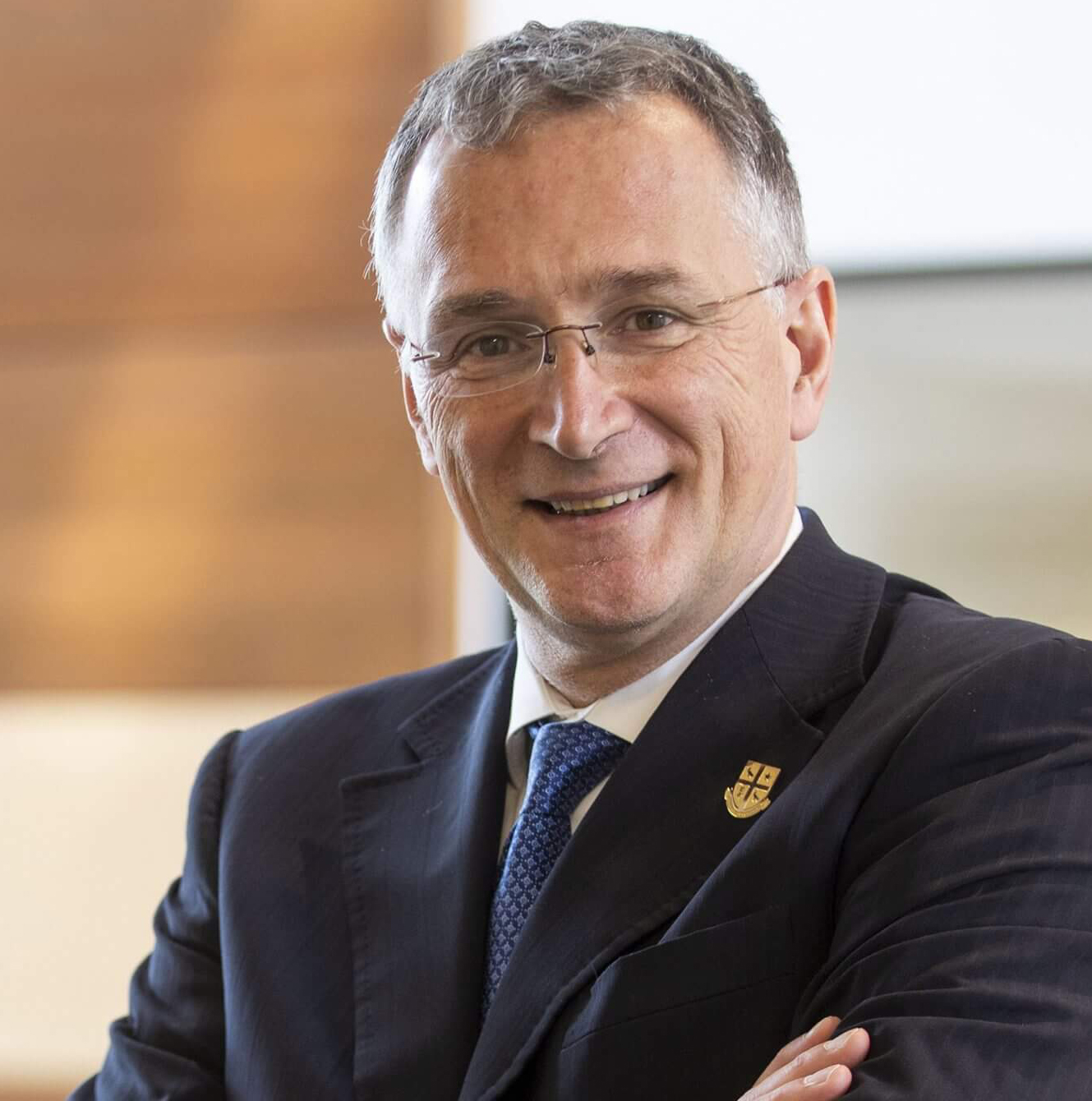 Professor Mauro Ferrari is an academic entrepreneur, Board member of Arrowhead Pharma since 2009, and the pioneer of iNPG, transport oncophysics, nanomedicine, bioMEMS, and multi-stage vector therapeutics. In his academic career he has over 500 archival publications, has received numerous honours and awards, has been elected to national and international academies, and has over 50 issued patents in the US and worldwide.